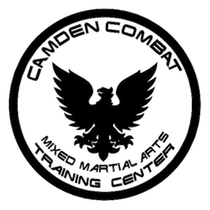 CAMDEN COMBAT HAS BEEN ENRICHING LIVES SINCE 2008. 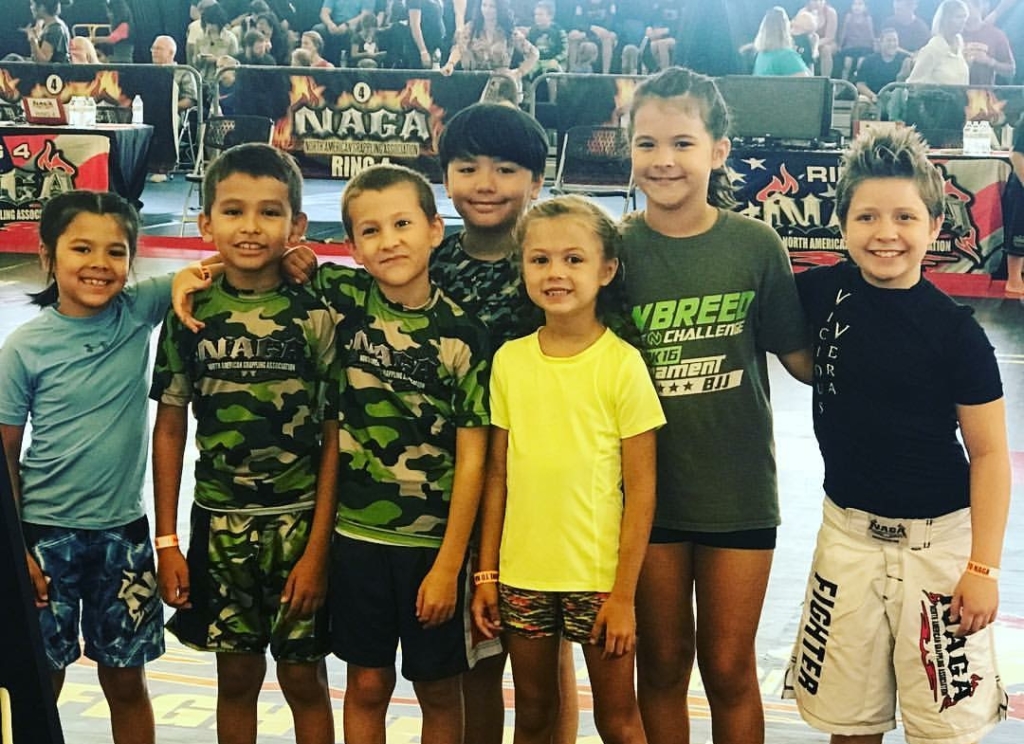 Voted best martial arts academy for 2014, 2015 and 2016. Our instructors teach members of the community year round. We also train the US military from Kings Bay Submarine Base and local law enforcement. 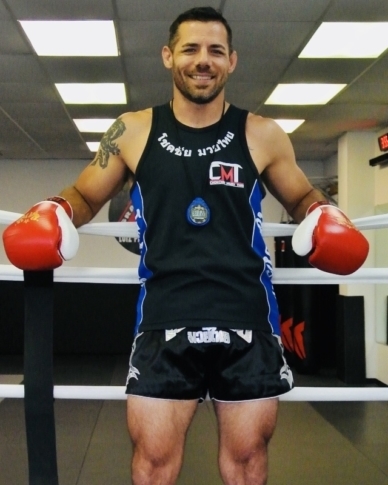 Kris KofstadHead Instructor
Sifu Kris Kofstad has a dynamic teaching style and an acute attention to detail. He has been training in various martial arts disciplines for 30 years. His journey began in 1986 at age 7 in Korean Tang Soo Do. In 2000, he began training with Master Instructor SiGung Nick Garcia learning the Southern Chinese Boxing system of Li Chia Kung Fu from Taiwan. He is a MMA Coach under Erik Paulson in Combat Submission Wrestling (CSW) and has trained many MMA, kickboxing and grappling champions.

While training, teaching and living in Jacksonville, FL, he was awarded Black Belt Apprentice Instructor under Guro Dan Inosanto in both Kali and Jeet Kune Do in 2008. Sifu Kris was given his Jiu Jitsu Blue Belt (2009) & Purple Belt (2012) directly from UFC legend Royce Gracie. He received a Gracie Jiu Jitsu Brown Belt (2015) and Black Belt (2017) under Rickson Gracie student Master Luiz Palhares from Brazil. 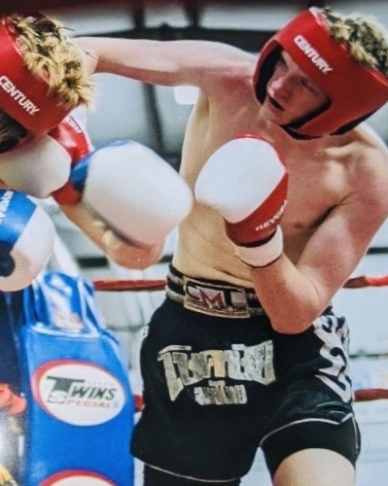 Blake AndersonAssistant Instructor
Blake began training in 2017 at age 15. Since then he has gained victories in Jiu Jitsu and Muay Thai events. Continuing his commitment to the martial arts and our school, Blake helps instruct in all of our kids classes. He Received his Jiu Jitsu Blue Belt (2019) from Professor Kris Kofstad. Also, while gaining more knowledge through seminar and class training, he runs the Muay Thai kickboxing classes every Monday and Wednesday night. 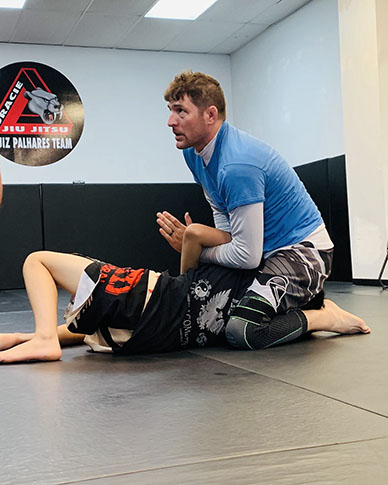 Brent HigginsInstructor
Professor Brent and his 2 children have all been training and teaching at Camden Combat for over 8 years. He received a Black Belt (2016) in both Jun Fan Kung Fu and Kali from SiKung Kris Kofstad under the Inosanto lineage. He was also awarded a Brazilian Jiu Jitsu Black Belt (2020) from Professor Kofstad under Rickson Gracie student Master Luiz Palhares. Brent helps with the Wee Warrior youth classes and teaches our NoGi Jiu Jitsu.

At CCMA, we utilize martial arts training as a vehicle for human potential.